Welcome to Beidou Measurement and Control

How to correctly distinguish MEMS accelerometers from MEMS gyroscopes?
- 2019-05-22-

MEMS gyroscopes measure angular velocity, MEMS acceleration is measured linear acceleration. The former is the principle of inertia, and the latter is the principle of force balance. The accelerometer's measured value is correct for a long time, and there is an error due to the presence of signal noise in a short time. Gyros are more accurate in a shorter period of time and there is an error in drifting over a longer period of time. Therefore, both (mutual adjustments) are needed to ensure the correct heading. Intrinsic inertial applications such as IMU (Inertial Measurement Unit) are now composed of a three-axis gyroscope and a three-axis accelerometer.

There are three types of mature MEMS accelerometers: piezoelectric, capacitive, and thermal. Piezoelectric MEMS accelerometers use a piezoelectric effect. There is a rigid mass supported inside. When there is motion, the mass will generate pressure, the rigid body will generate strain, and the acceleration will be converted into electrical signal output.
There is also a mass inside the capacitive MEMS accelerometer, which is a standard plate capacitor from a single unit. The change of acceleration drives the movement of the moving mass to change the spacing and the facing area of the two poles of the plate capacitor, and the acceleration is calculated by measuring the amount of capacitance change. 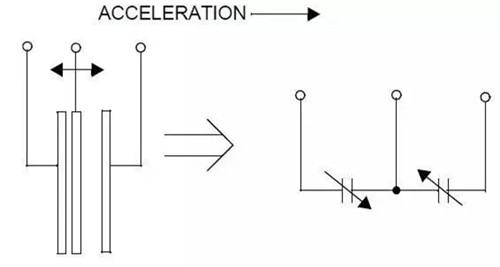 The thermal MEMS accelerometer does not have any mass inside. It has a heating body in the center, and the temperature sensor is around. The inside is a closed air cavity. Under the action of the heating body, the gas forms a hot air mass inside the hot gas. The proportion of the group is different from the surrounding air-conditioning. 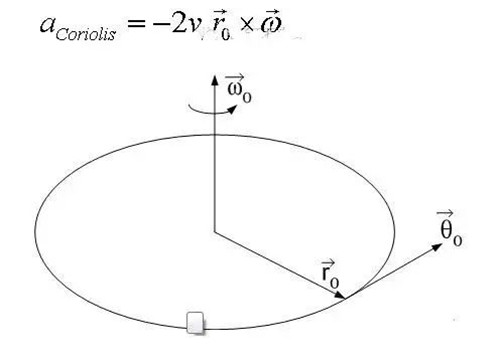 From the above formula, we can see that the Coriolis acceleration is proportional to the angular velocity of the object's rotation. If we install an accelerometer in the tangential direction to measure the Coriolis acceleration, then we can indirectly get the angular velocity of the object's rotation. The actual MEMS gyroscope design is shown below. If the object does not have radial motion on the disc, Coriolis force will not occur. 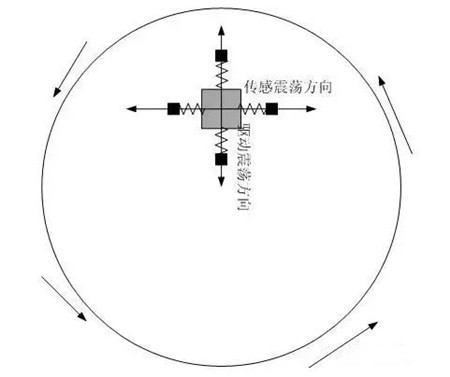 Therefore, in the design of the MEMS gyroscope, this object is driven and continuously moves back and forth or oscillates. The Coriolis force corresponding to this is constantly changing back and forth in the lateral direction, and it is possible to make the object The lateral direction is slightly oscillated, and the phase is exactly 90 degrees from the driving force. MEMS gyroscopes typically have a movable capacitive plate in two directions. The radial capacitive plate plus the oscillating voltage forces the object to move radially (somewhat like the self-test mode in the accelerometer), and the lateral capacitive plate measures the change in capacitance due to the lateral Coriolis motion (just like the accelerometer measures acceleration) ). Since the Coriolis force is proportional to the angular velocity, the angular velocity can be calculated from the change in capacitance.